WashingtonExec’s Navigating from Government to Industry Seminar on July 14th: The Highlights

On July 14th 2016 WashingtonExec will host the third running of its Navigating Your Transition to Industry Seminar for government executives looking to shift their careers to the private sector. The all-afternoon program of key speakers will provide invaluable advice to help professionals mitigate the “10 month blues” and avoid “feeling around in the corporate darkness” once an industry position is secured. The seminar will also speak to how executives can transition to their second job, as almost 80% of new executives will only stay at their first post-government company for over 18 months.

The Seminar is geared towards GS-14 executives and above who will head to a Director, Vice President or higher position in the defense industry. Attendees have included three star Generals, Admirals, and SES/SISs. The program received extremely positive feedback in October 2015 and February 2016. 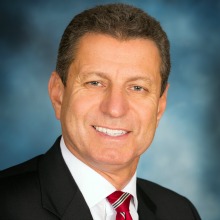 The first session will be run by Mark Chadason, former CIA SIS-4, SVP at ManTech and MacB, and founder of The Chadason Group, on the topic of Transition Techniques and Paradigm Shift (what they don’t tell you at your retirement seminar). In the talk Chadason plans to remind attendees that the decision to join a business is a risk that should not be taken lightly by those who have worked their entire lives in public service. For many federal employees this time is an important milestone, especially for the senior government executives who have reached positions of power, influence and privilege in their former careers. If this change is not managed well, and mentors in the industry (if they are lucky enough to have one) are not engaged in the process, it can result in loss of the company’s new hire investment and have a personal impact on the incoming executive, such as disillusionment and a failed career start. As Chadason says in his seminar, “There is no Jerry McGuire in transition; nobody represents your interests as you change from public servant to business executive.” 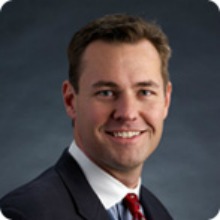 The second session will be run by Jeremy King, President and Founder of Benchmark Executive Search. King will cover The Do’s and Don’ts of Interview Preparation and Building a Personal Brand in the Government Contracting Industry (online and offline).

In previous sessions King encouraged the executives to look inside and humbly take stock of their own strengths and determine what skills are transferrable to the private sector.

He challenged them to think about alignment – which jobs seemed ideal and rule out ones which did not appeal to them. 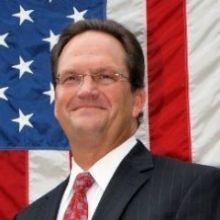 Ed Glabus, Executive Director at the Veterans Consortium and former Senior Vice President of ManTech International, is tasked with explaining the acquisition fundamentals from a contractor’s point of view.

Aside from reviewing fundamental topics such as effective business development, pipeline techniques, profit and loss, and financial statement reviews, Glabus will provide pointed advice about how to accelerate one’s business acumen.

As Glabus said at the February Seminar, “If you have the drive and ability, you just need the vocabulary.” 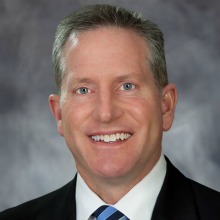 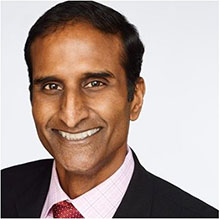 The closing session will be run by John Sutton, Senior Vice President and General Manager of Civilian and Defense Group of Vencore, and Balan Ayyar, President and CEO of Sevatec, Inc.,with the prompt of The First 90 days in Industry.

From the perspective of leaders of large (Sutton) and mid-tier (Ayyar) businesses who often hire those transiting from government, they will cover the importance of fitting into the workplace’s culture, finding a mentor in the business, and contributing to the bottom line of an organization (even without having a P&L).

WashingtonExec runs these seminars because the school of “hard knocks” is really hard. The learning curve for organizations with senior government executives transitioning to the private sector is large; both employers and future employees deserve an effective transition process.

I have personally hired Jeremy four times in the past year and a half for portfolio companies. Each time, we closed on an exec who was better than we needed or expected. They are not afraid to aim high.